Bill and his wife Debb reside in Ingleside, IL. Bill met his wife Debb on a ski trip at Devil's Head resort in Wisconsin in February, 1977. They have two girls, Jessica (born 84) and Brittany (born 89). They have one grand daughter Eva (born 2016). Both Bill and Debb enjoy snow skiing and golfing. Debb was a member of the Wilmot Mountain Ski Patrol for 40 years.

After high school, Bill attended College of Lake County for 2 years. He then started full time in his family business running the "Chain O Lakes Marina" across from Grant High School. His brother Jeff (class of 1971) and sister Cindy (class of 1973) also were employed in the business. He later became president of the family business until it dissolved in 2009. Bill currently works in the service department at Munson Ski and Marine in Volo and has his own traveling marine service.

Information as of July 2019 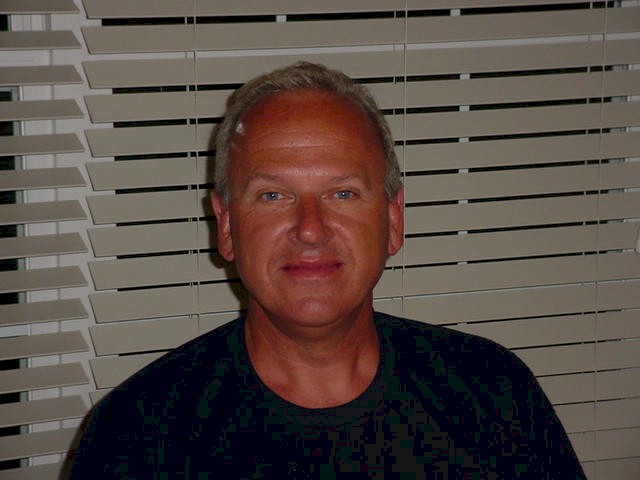 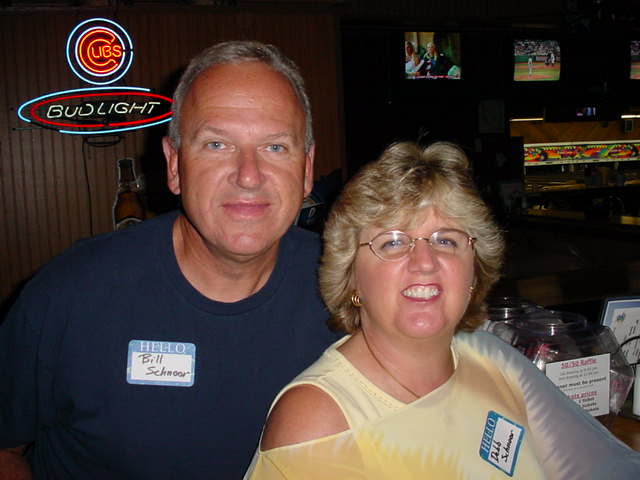 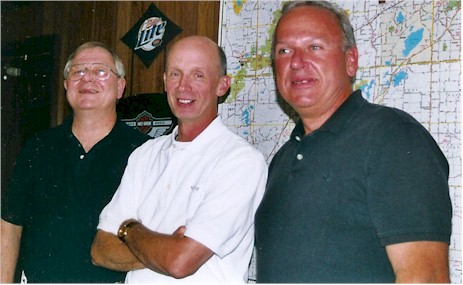