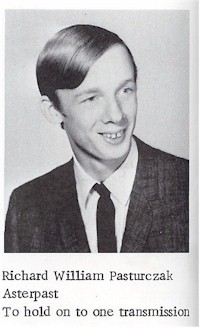 Rick attended College of Lake County for 1 1/2 years then went to work full time for Jewel Food Stores. He quit Jewel in 1979 and went to work at Munson Marine in Volo. In 1993, Rick & Laurie started their own ski and snowboard business in Lake in the Hills, IL Alpine Accessories where they both currently work.

Rick first experienced snow skiing in March of 1970 working at Holiday Park. Rick convinced many friends to try skiing. One friend, Bill Schnoor, got hooked as much as Rick. They went on their first ski trip to the mountains in February of 1972 and continue to ski and travel together to this day. Rick and Bill both met their wives in the same season at a ski club were they were members and the families have gone on many trips together over the years.

Rick is webmaster of our Grant High Class of 1970 website. 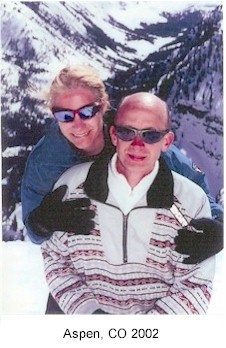 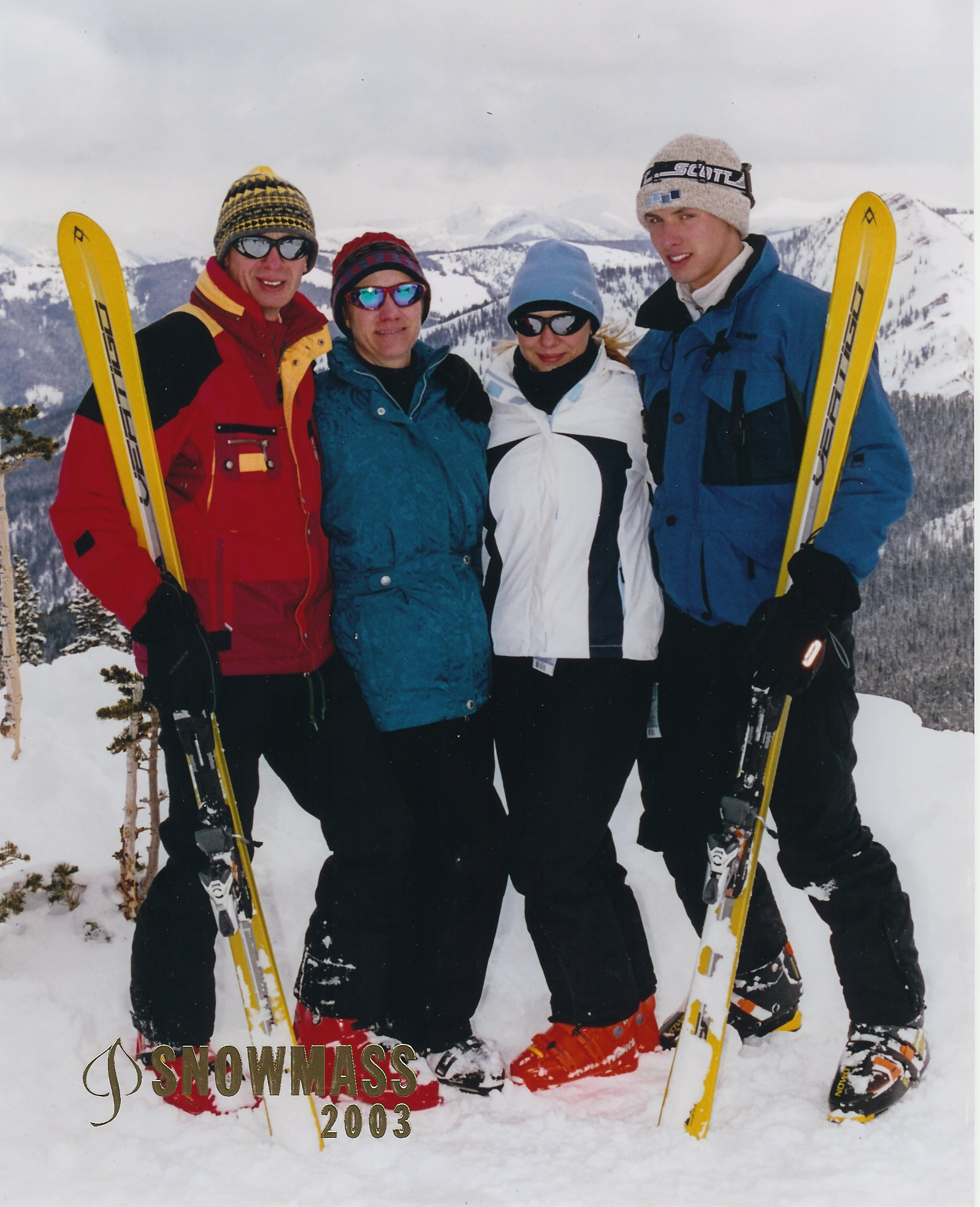 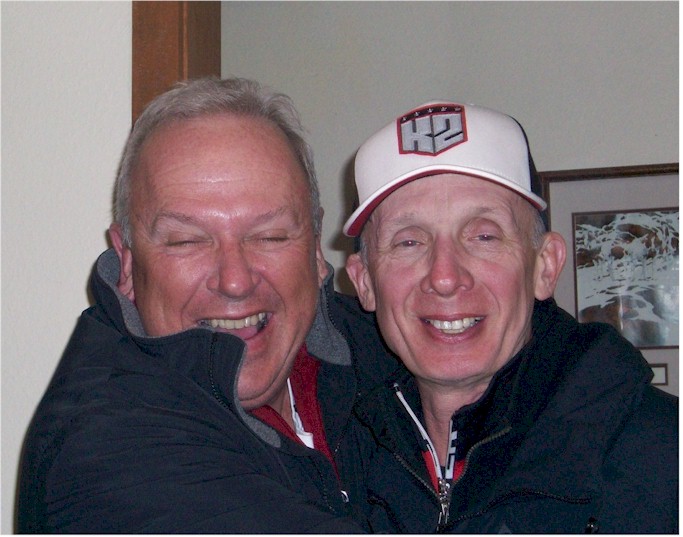